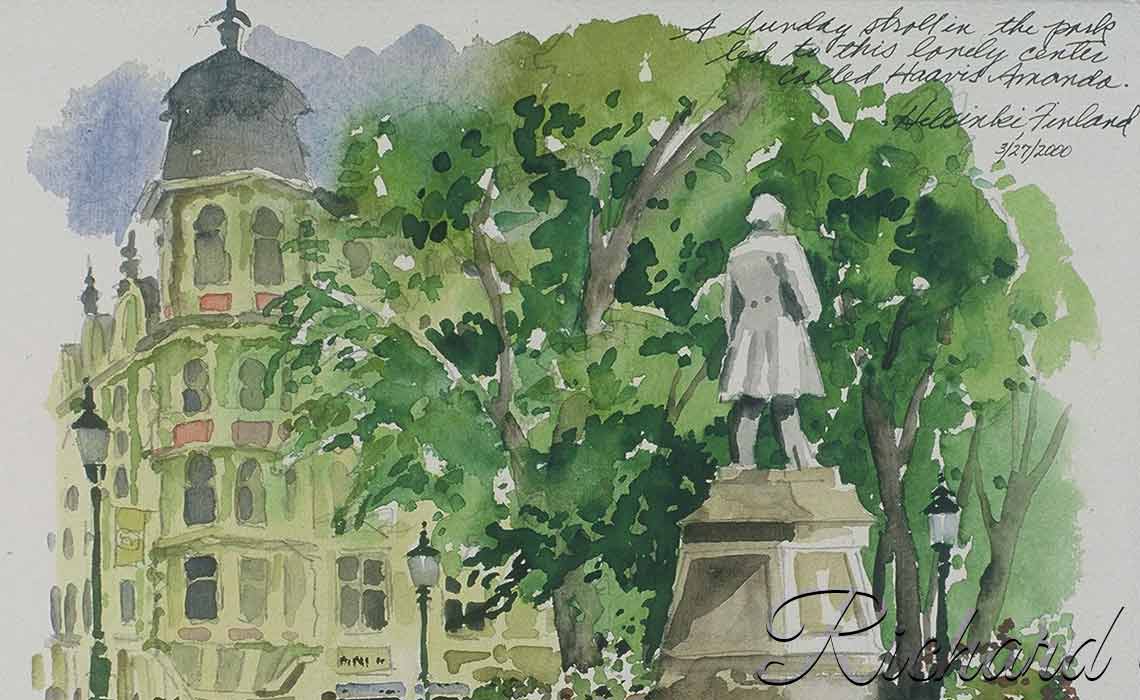 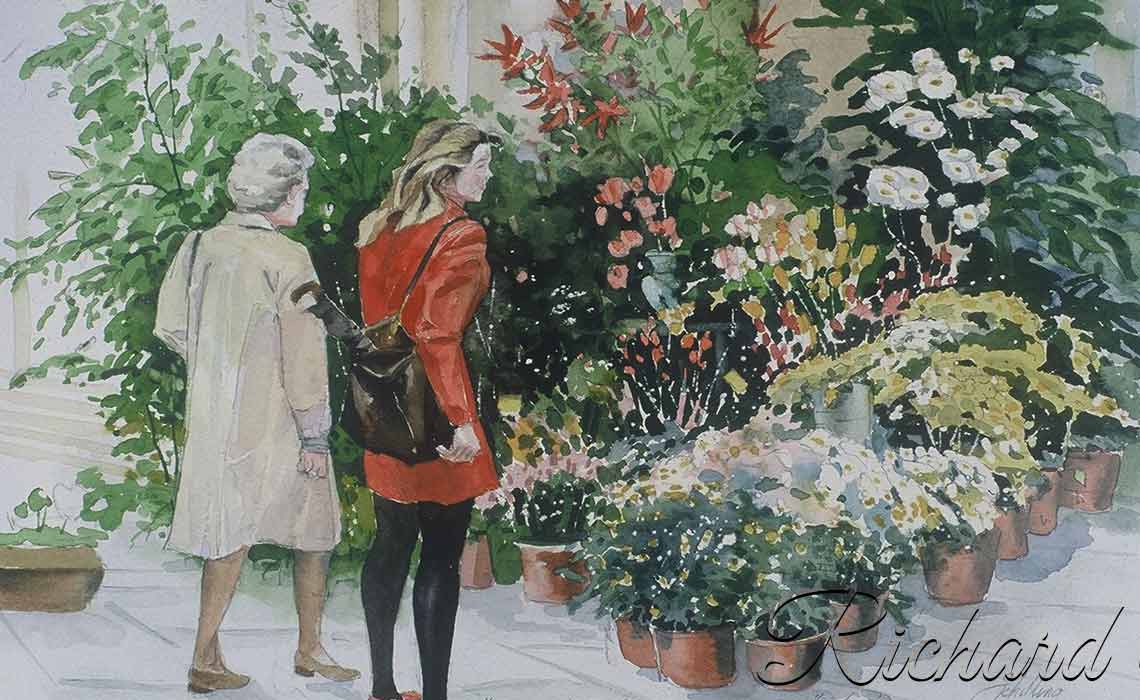 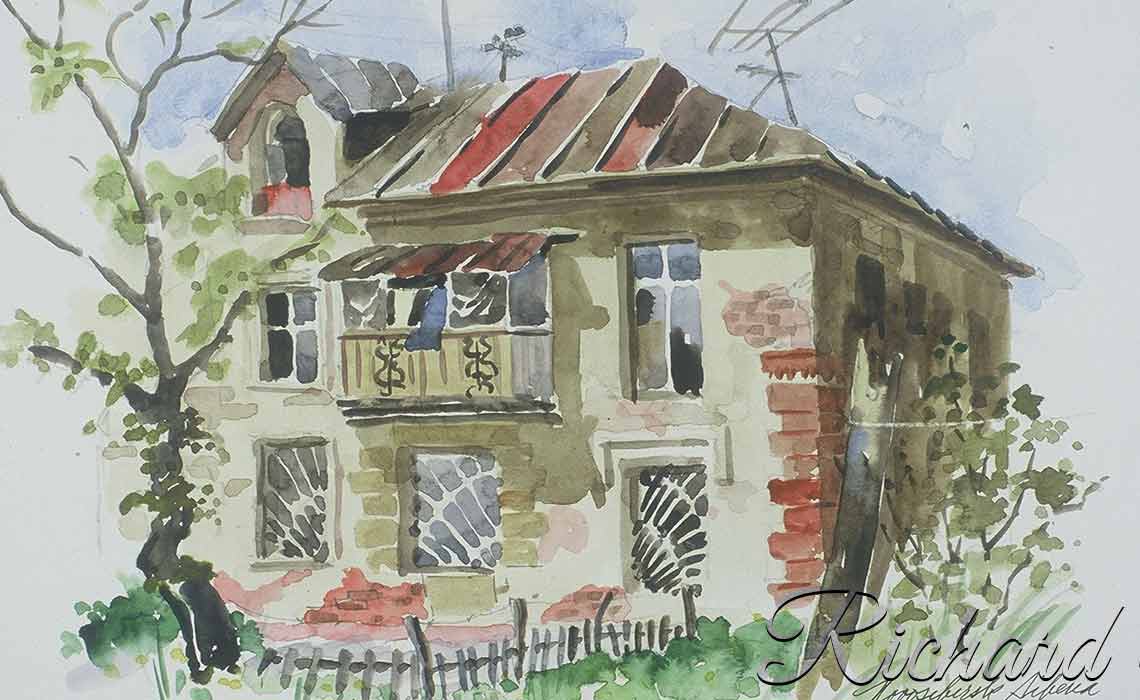 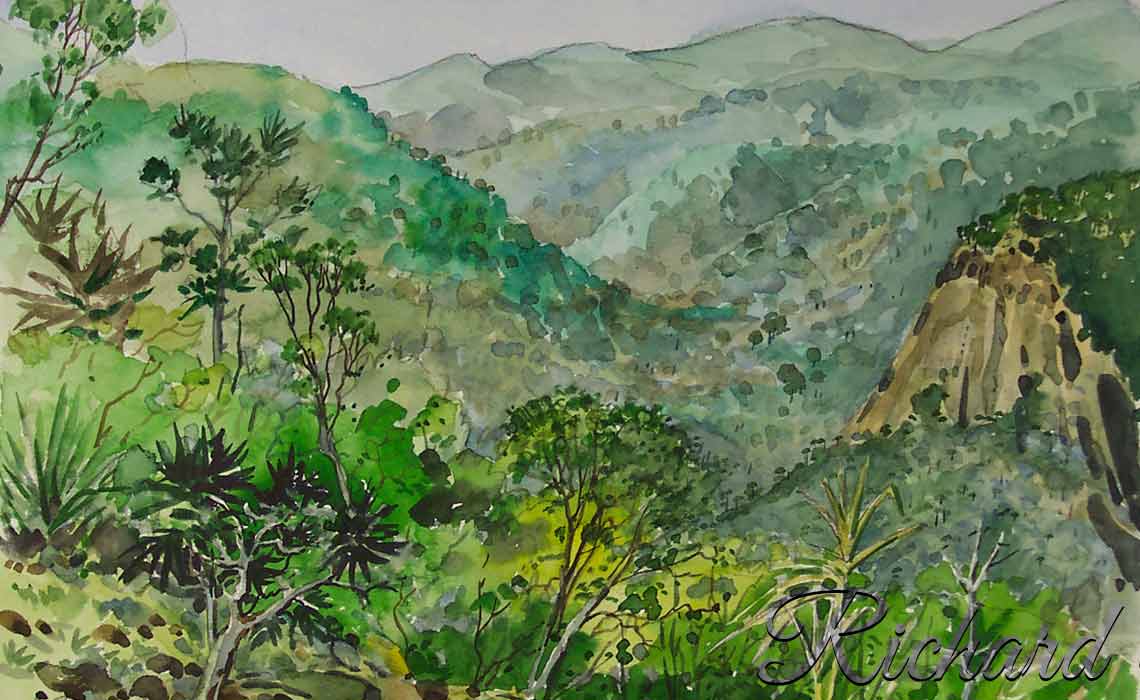 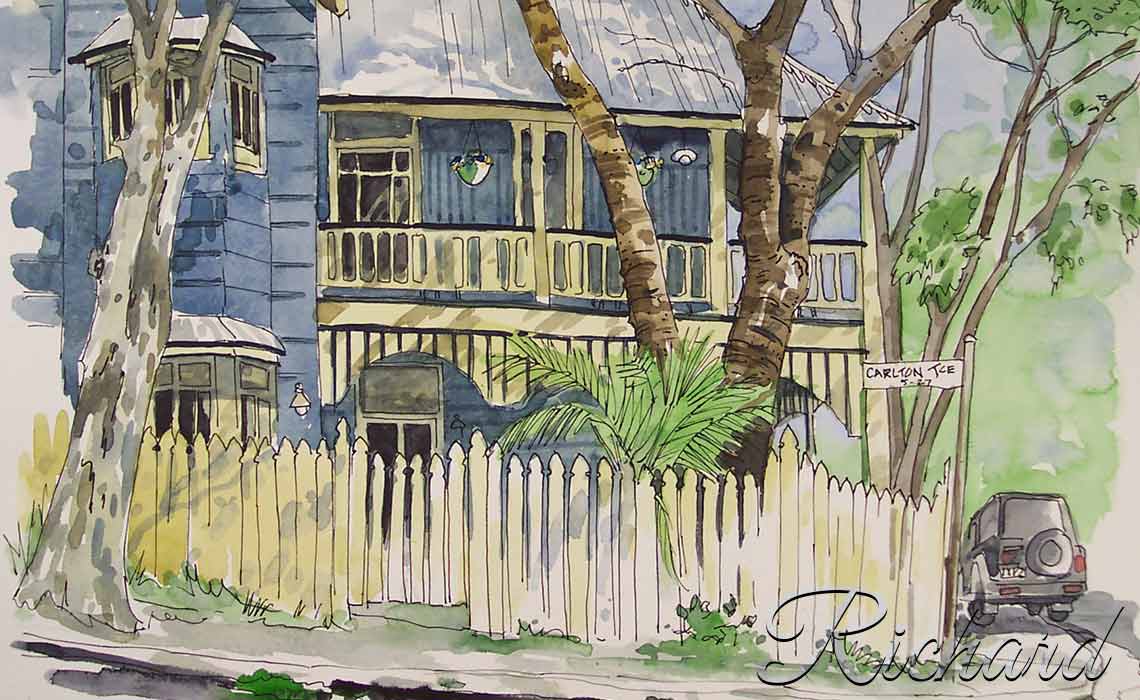 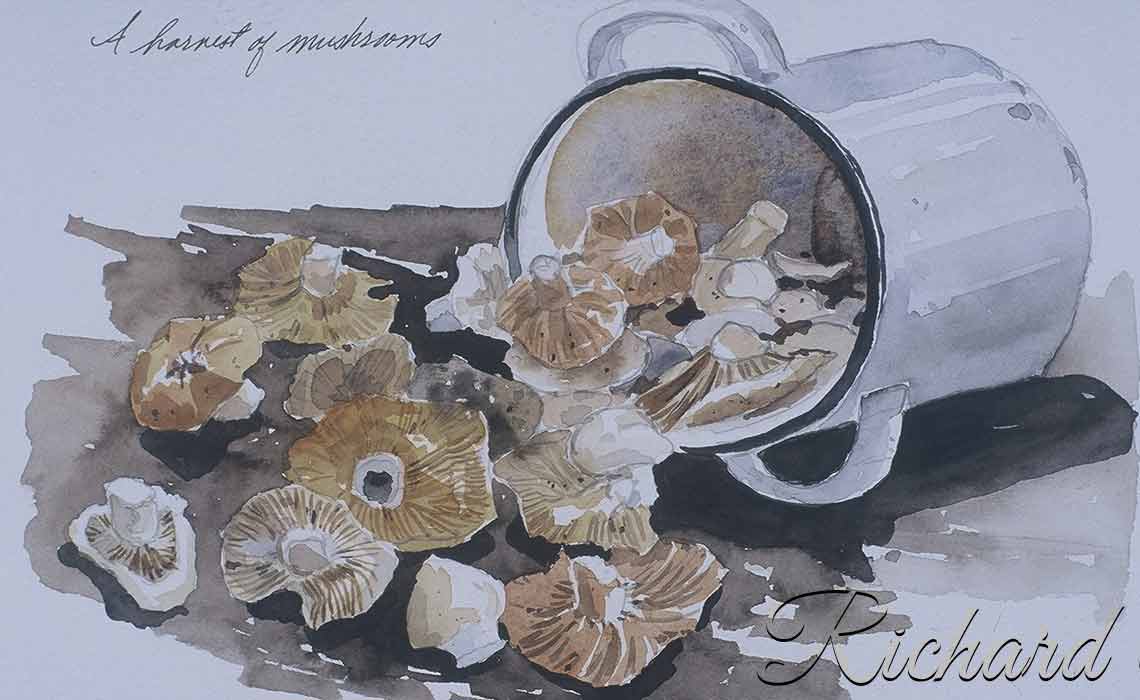 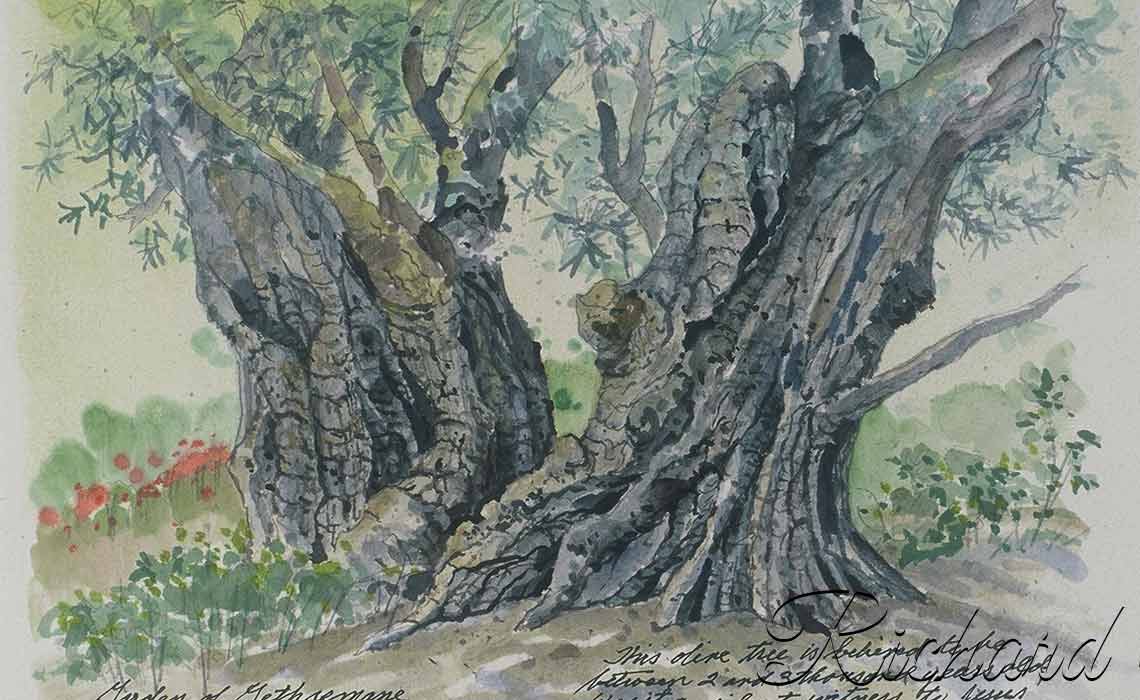 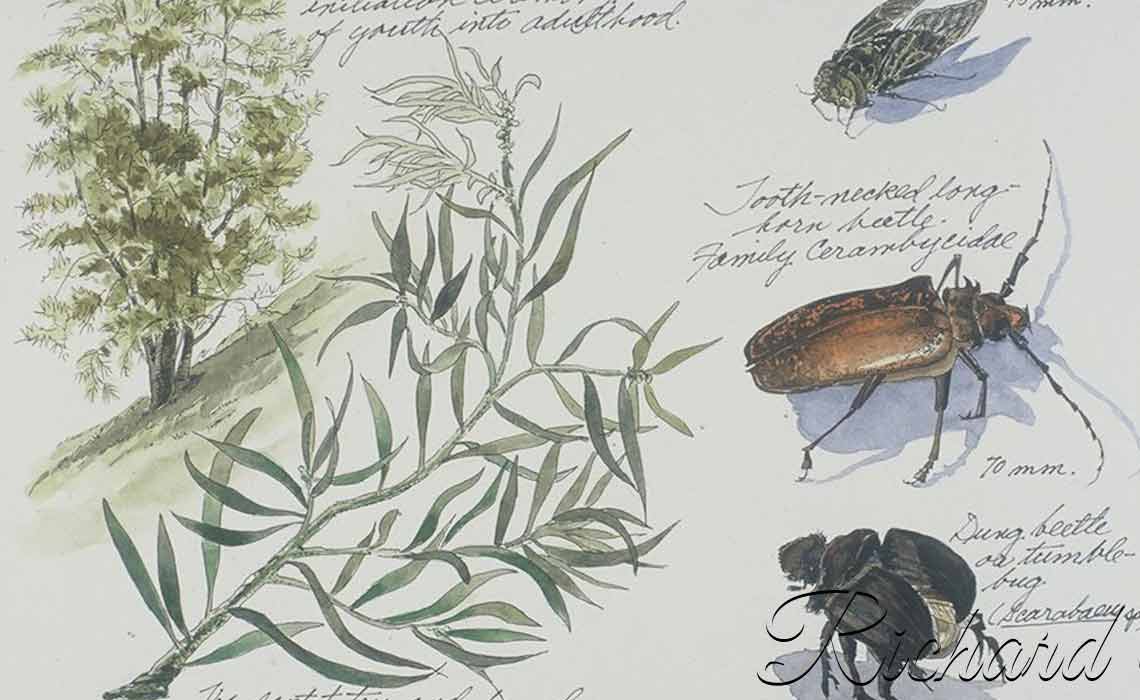 Flora and Fauna of Kenya 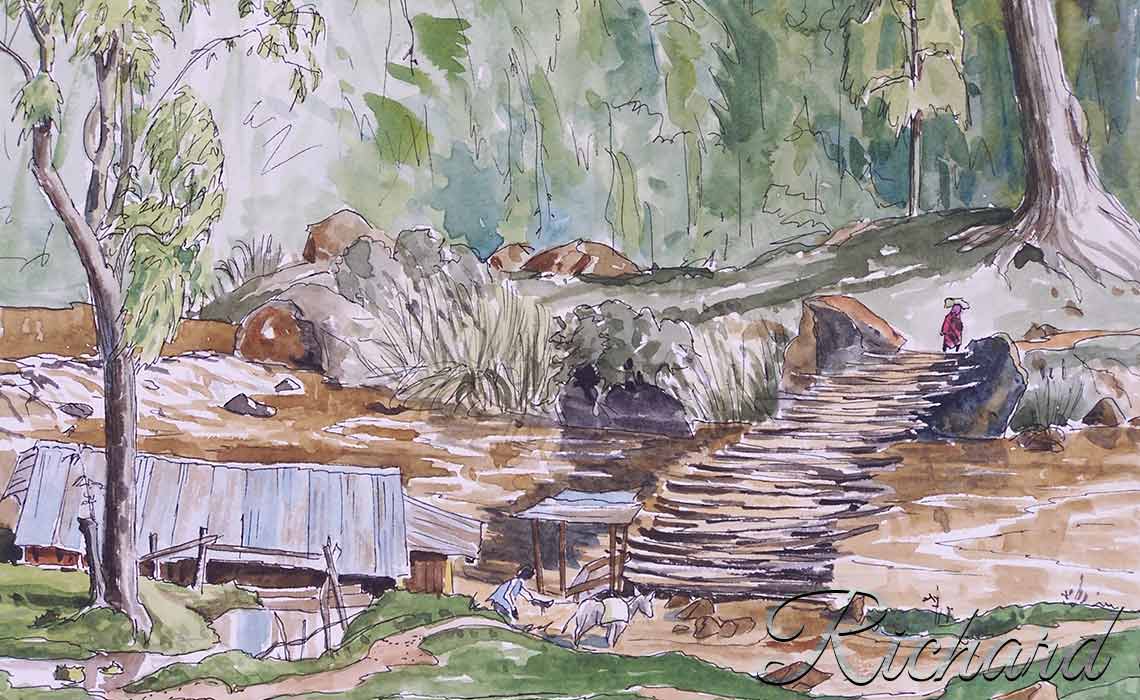 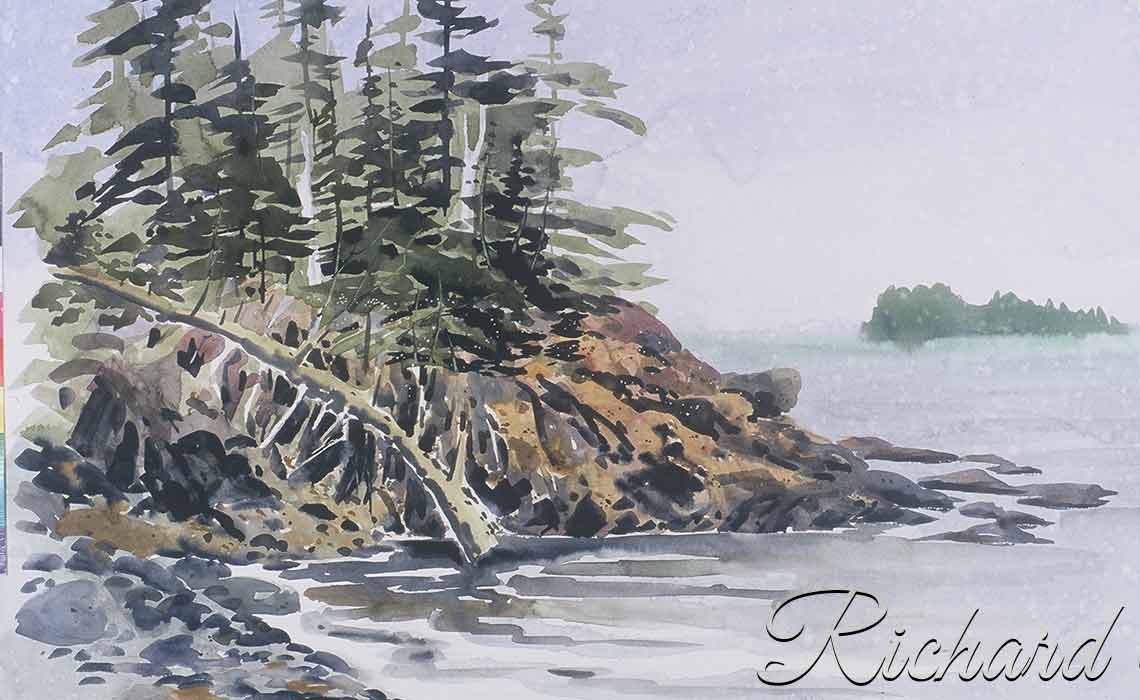 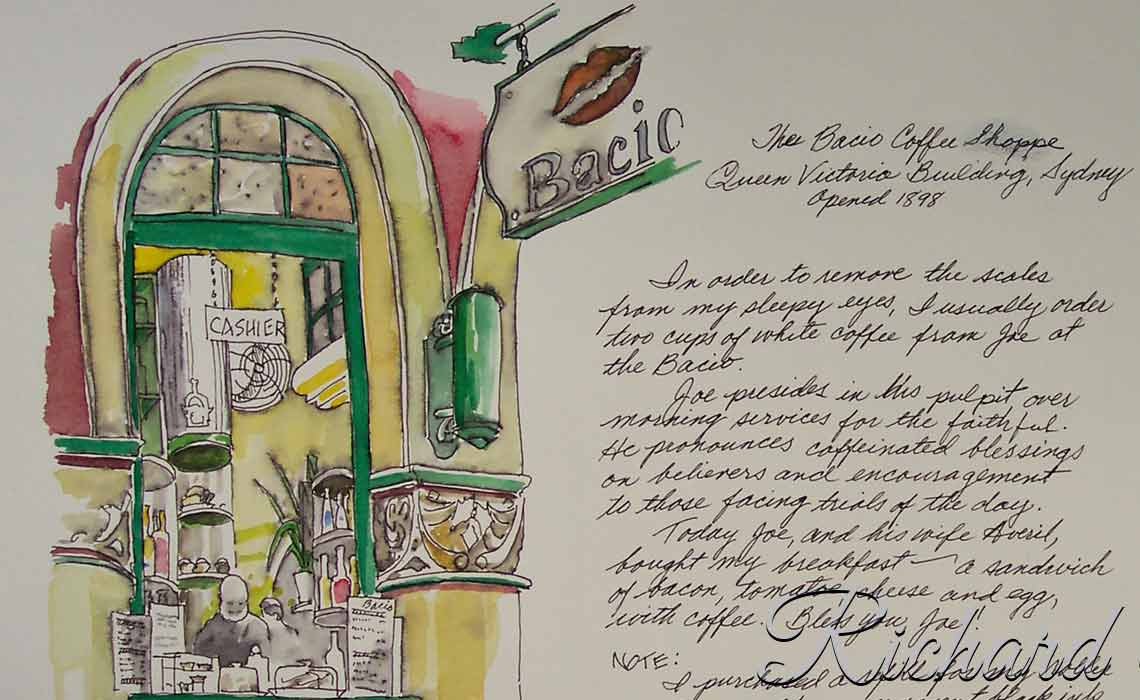 Early on, Richard discovered the joy of creating extemporaneous sketches during family vacations. Later after transitioning his dental practice, he became a missionary dentist working in several countries, and a part-time dental officer aboard ships of a major cruise line. He recorded many of his experiences in journals that contain over 2000 sketches. The following is a random selection of recorded memories.